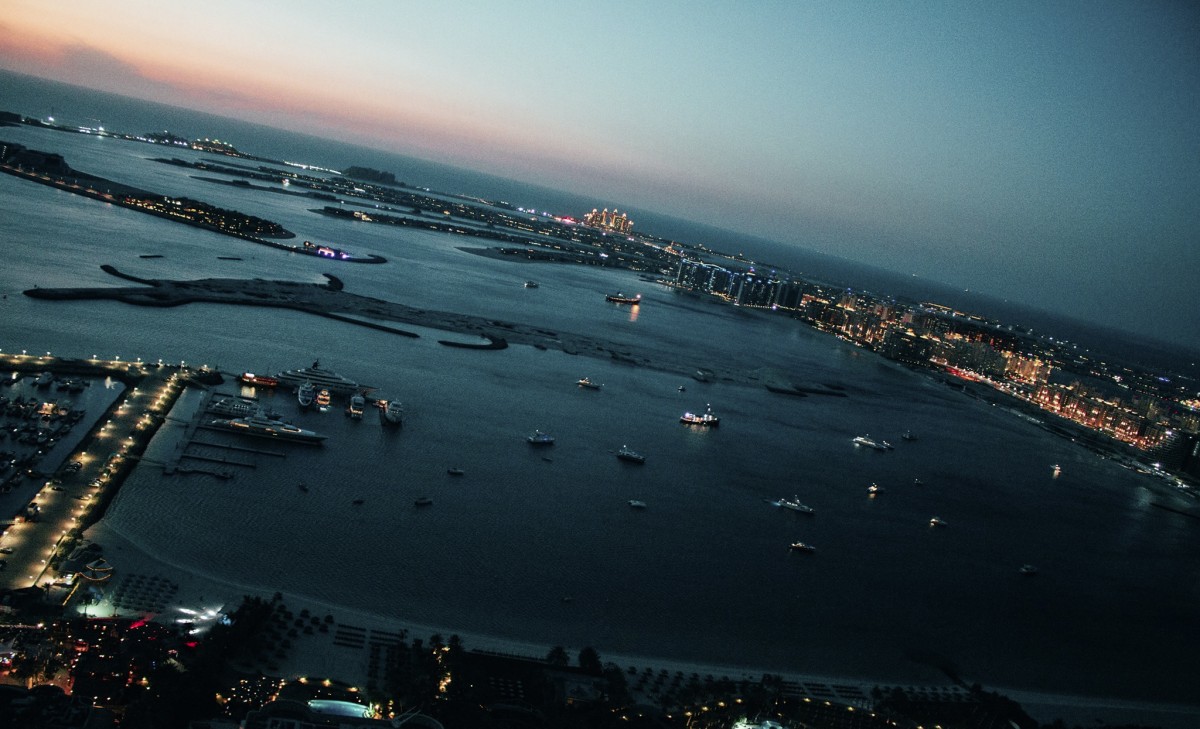 When is Someone Going to Tell Nakheel it is not Wanted?

Okay the headline is a little too harsh – after all the developer has created the space we call home. It deserves some respect for that.

However, Nakheel needs to realize its involvement in the buildings in which we live is an earned right. To remain involved after it has handed over the keys its new owners need to feel whoever is looking after the building is running things efficiently – delivering the highest value it can at the lowest cost.

Otherwise, rightly, its owners will want to change the management company.Like a mother with an increasingly independent son the Palm master developer is in danger of trying to be too involved for too long. To demonstrate it is still important and still has control Nakheel often makes decisions which put it at odds with its owners, rather than acting in the interests of those owners.

No one likes to be told what they can and cannot do with property they own.And no one likes the idea they are being profited from. How much – if at all – does Nakheel profit from its continued association with the buildings it once owned? We do not know. Nakheel chooses not tell us how it makes its money.As a master developer Nakheel has so far fought tooth and nail to distance itself from owners associations, and from the idea it does not own the communal spaces of the buildings it developed.

It is off to a losing wicket in this primarily because Dubai and the UAE will eventually want to fall in line with international rules and regulations.

It will also lose because Dubai itself will want consistency, and many other developers have long ago handed over day to day management to fully empowered owners associations.The biggest mistake Nakheel is making therefore lies in alienating the owners it should be trying to win over.

There are many advantages to the master developer continuing to run buildings – and it should be using this time to communicate these to owners it one day will need to influence.

Instead, many owners shocked at how poorly they are currently being treated may rush to rid themselves of the developer once given an opportunity – and perhaps regret it later.The Palm is slowly turning into the butterfly it has so long promised to be. It would be a shame – for Nakheel – if its relevance diminished just as its creation turned to flight.

Orwell Huxley
A journalist and editor who has lived in Dubai for 20 years and on the Palm for the last 6. Having bought his own home on the island, he really feels it is home, loves it, and believes it could well become the best place on the planet.
You might also like
The Palm Insider
Nakheel Sets 28th November as Opening Day for Nakheel Mall
Palm Jumeirah Property Price Watch – Live Article
Holy Moley Batman, There’s a Giant Mall growing on the Palm
Traffic Lights on the Palm – The Question is not if, but When Someone is Going to Die
Comments
Leave a response