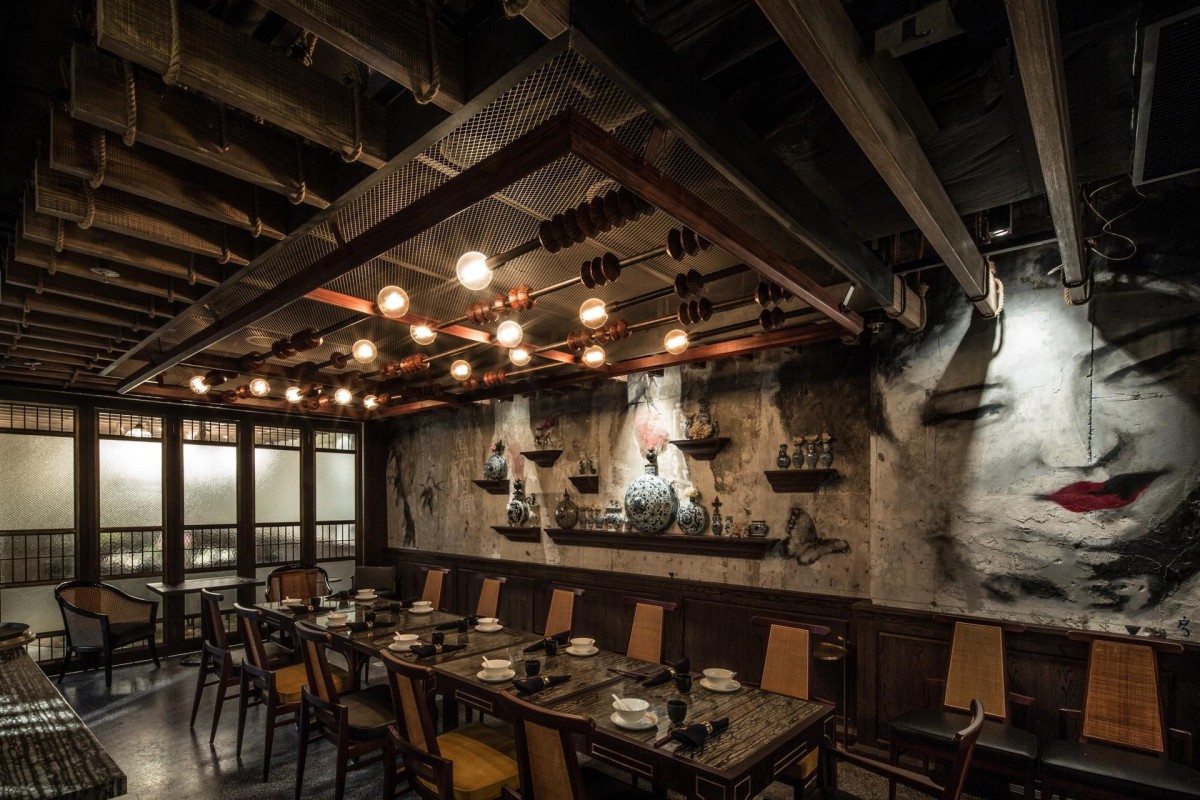 The Viceroy on Palm Jumeirah Dubai is to get the Hong Kong concept Mott 32, long tipped to get a Michelin star, on its opening later on in 2016.

The restaurant will join Quattro Passi, a branch of the Michelin-starred restaurant on the Amalfi Coast. The Italian restaurant was announced as part of the portfolio in late-November 2015.

With two Michelin stars and an international following, Quattro Passi is widely considered to be the Amalfi Coast’s best restaurant, with another establishment on Mayfair’s Dover Street.

Talking to UAE based magazine, Hotelier Middle East, Viceroy Palm Jumeirah Dubai general manager Mikael Svensson said that Mott 32 will join Quattro Passi at the property and will help create a lifestyle brand. “Mott 32 is in Hong Kong, and it’s made huge waves in that region for Cantonese food. It’s got that vibe, and it brings the culture of Hong Kong with it,” he said. 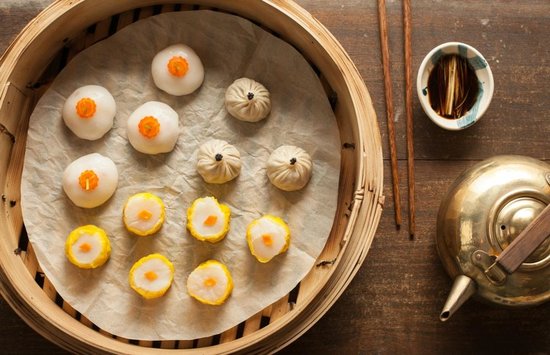 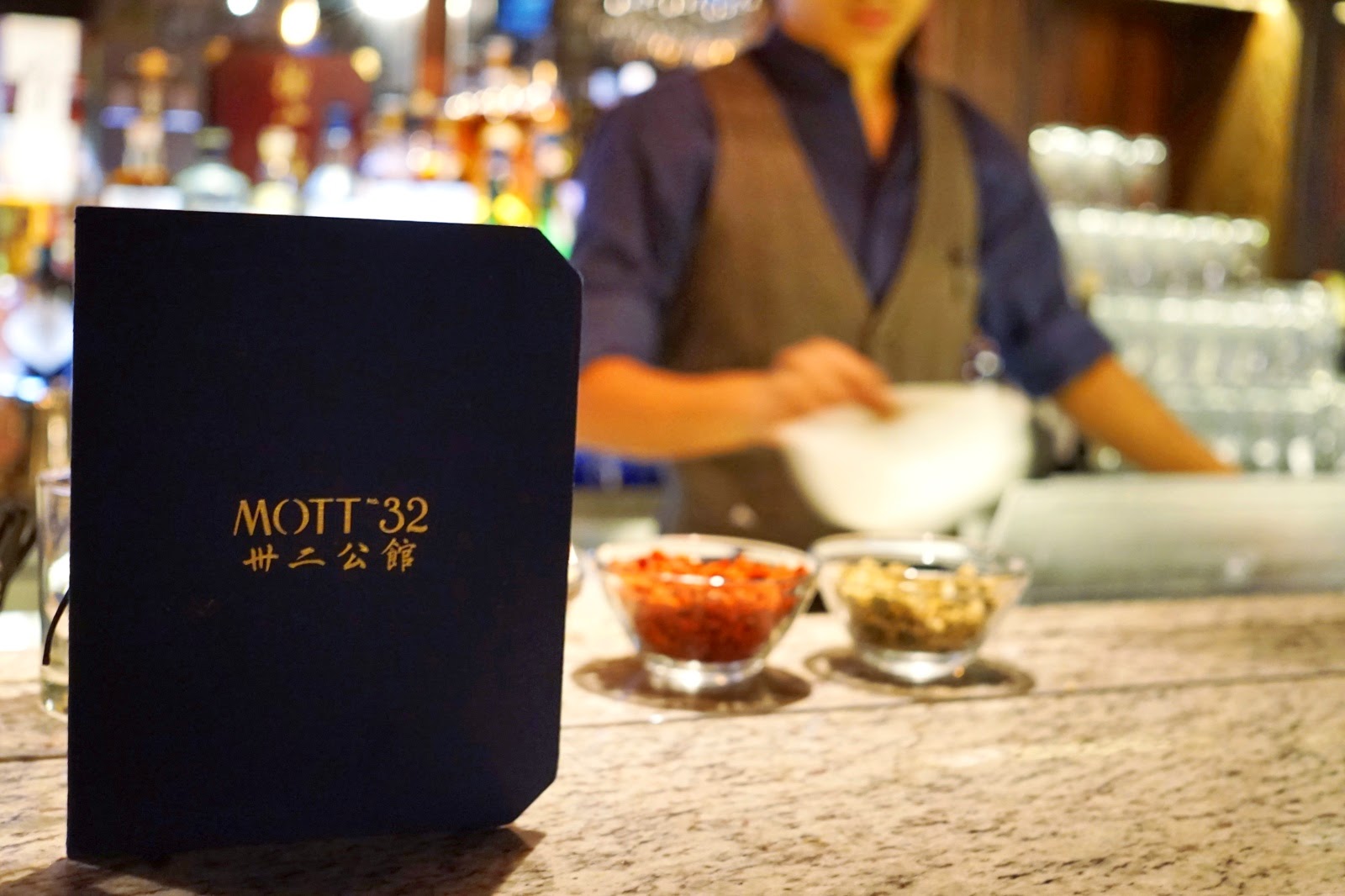 Svensson continued: “Quattro Passi is on the Amalfi Coast, and in London. It’s a family restaurant; in Amalfi it’s 30 seats and happens to have a couple of stars. But that’s not what we’re bringing.

“It’s a family run restaurant, there will be a representative from the restaurant. The sommelier is from there, the restaurant manager will be coming from their camp, we run it; it’s a collaboration.”

Orwell Huxley
A journalist and editor who has lived in Dubai for 20 years and on the Palm for the last 6. Having bought his own home on the island, he really feels it is home, loves it, and believes it could well become the best place on the planet.
Comments
Leave a response