I think it may be a boy thing, but I confess a large part of my childhood was spent digging holes, interspersed with a bit of tunneling, and occasionally shoring up a mountain – usually to dig through. Someone with a lot more resources that I as a five year old, or even as a 45 year old, clearly still likes a bit of tunneling, hole and mountain building on a weekend.

Witness, in all its considerably glory, the Palm Mall hole on the 30th March of this year….

Witness it as of last night (23rd October).

For the first time a small section now pokes its small head out from above ground level. I am sure someone, somewhere in Nakheel did a small dance at this point. I know, for a reason I cannot understand, I wanted to. 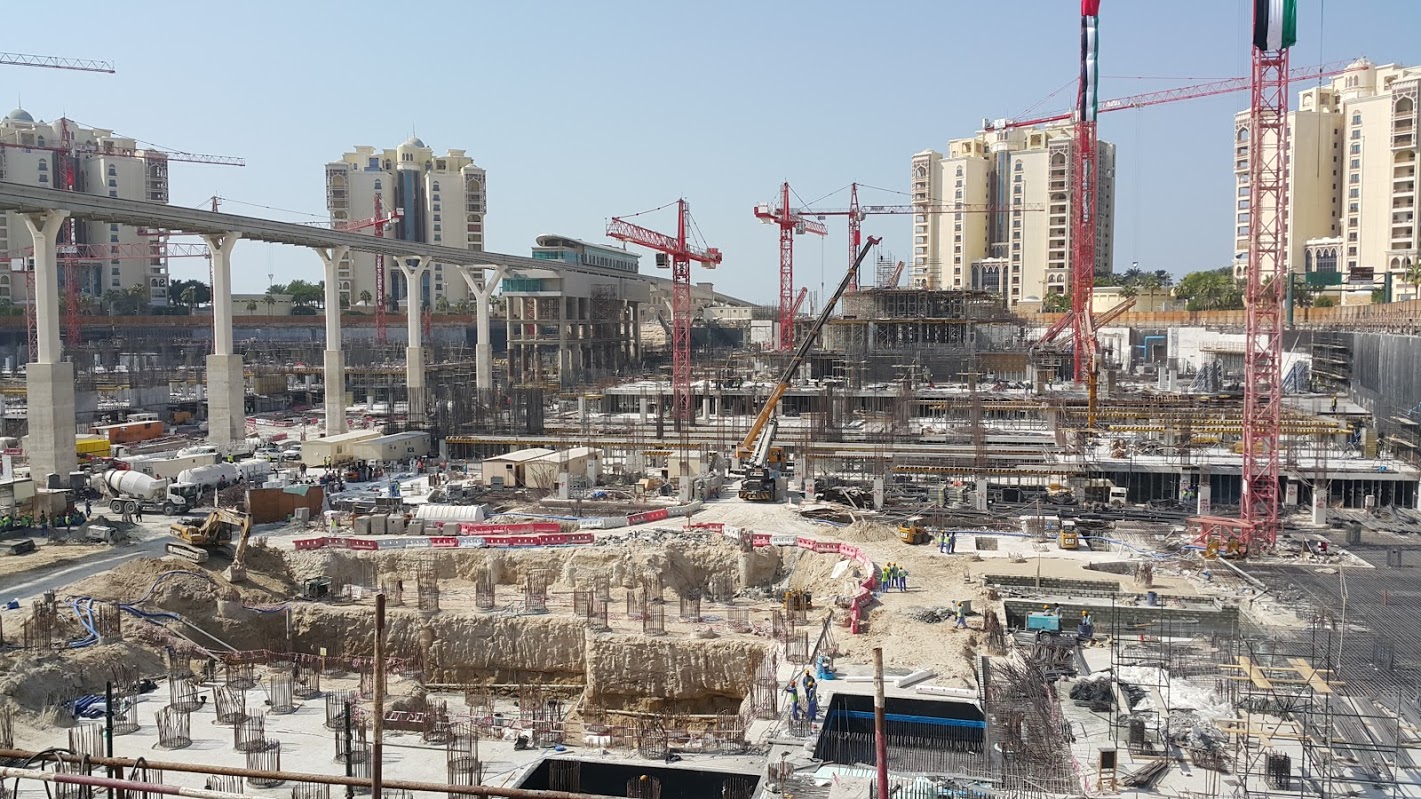 And is this the spot of the new Palm Tower? 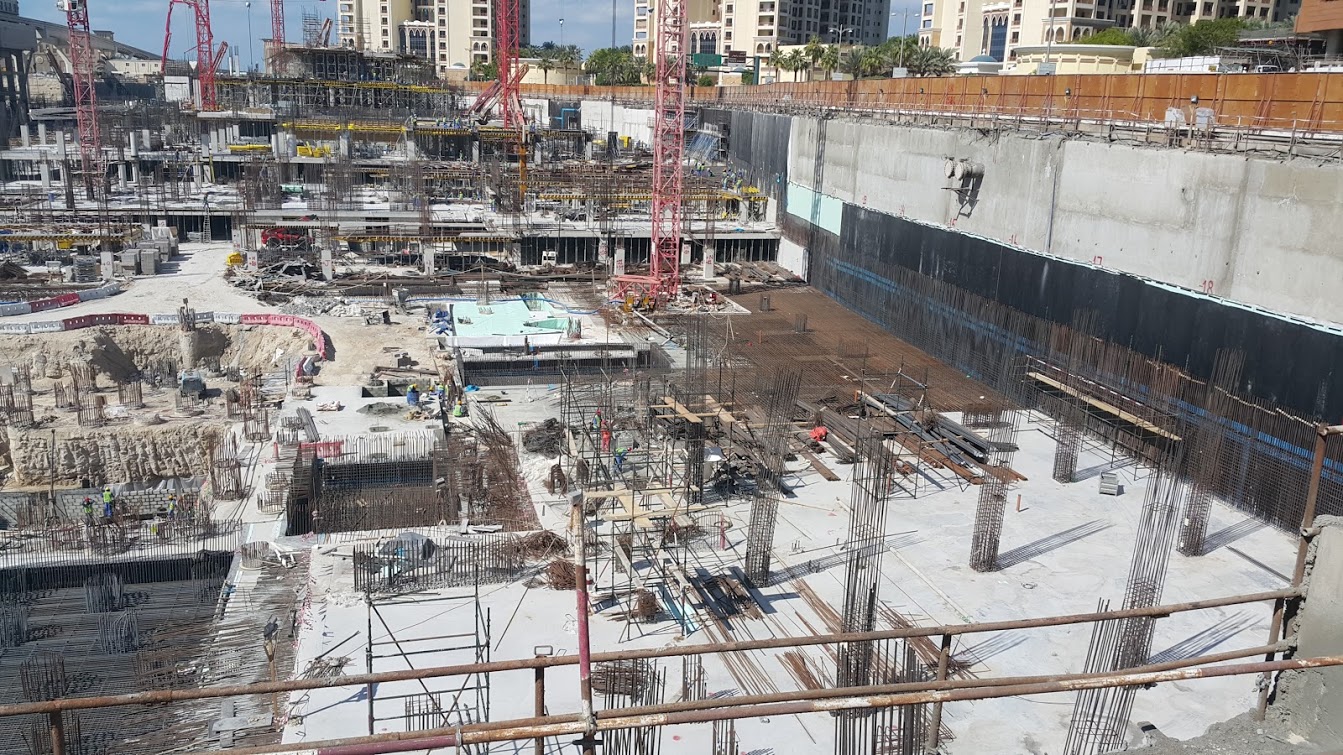 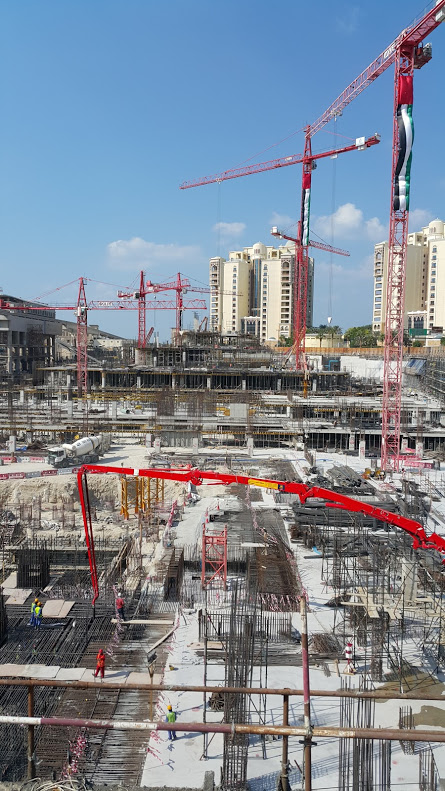 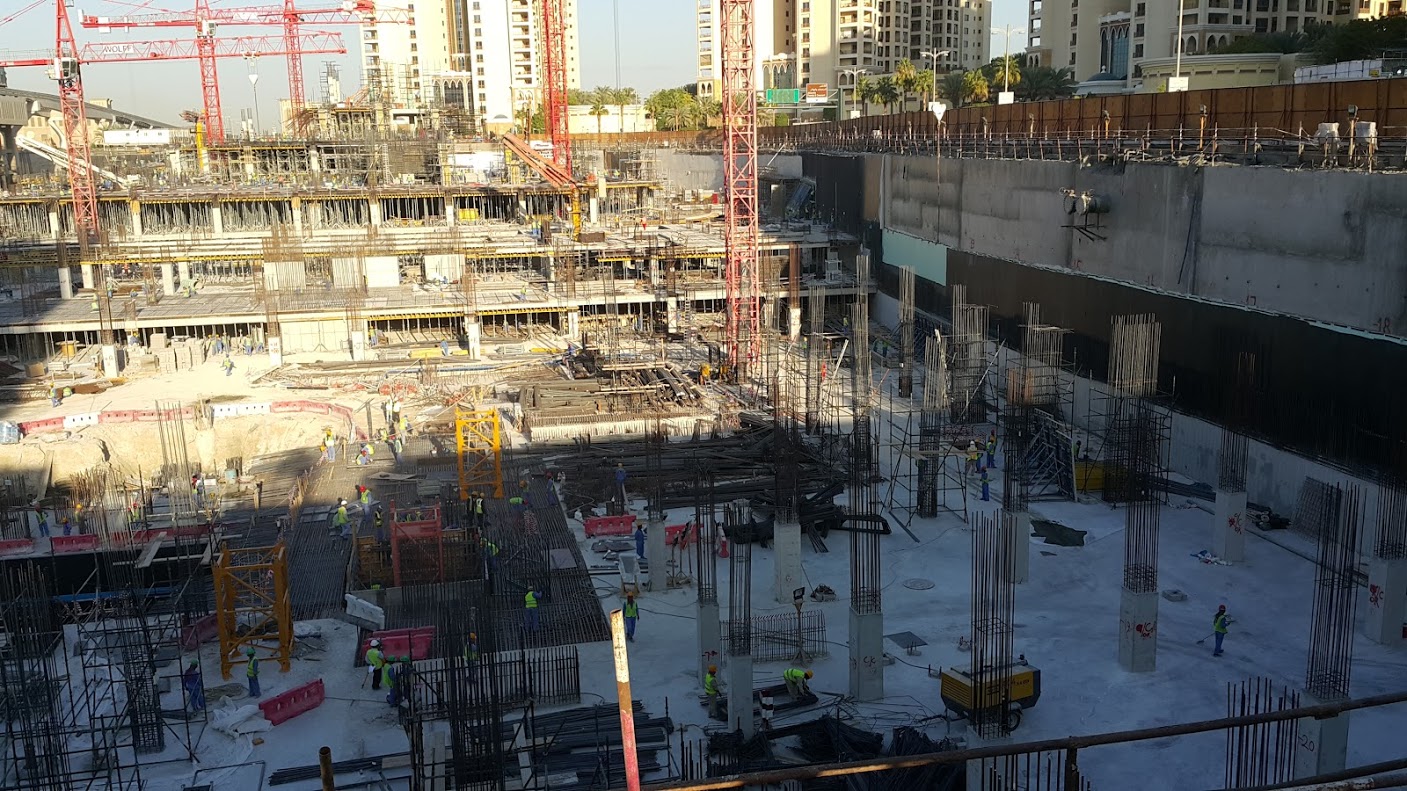 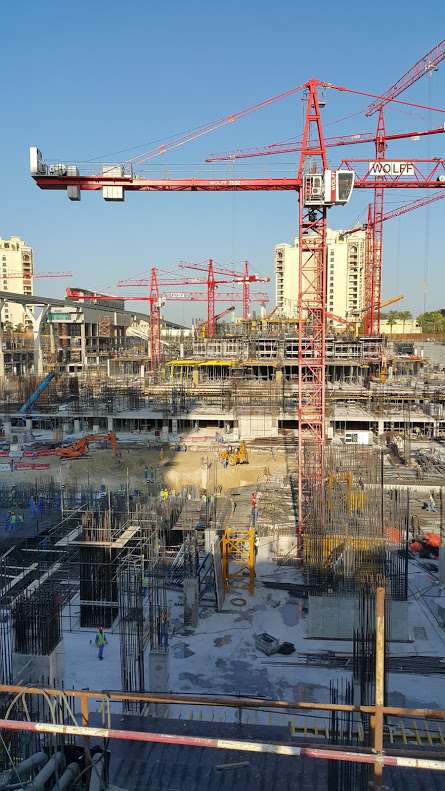 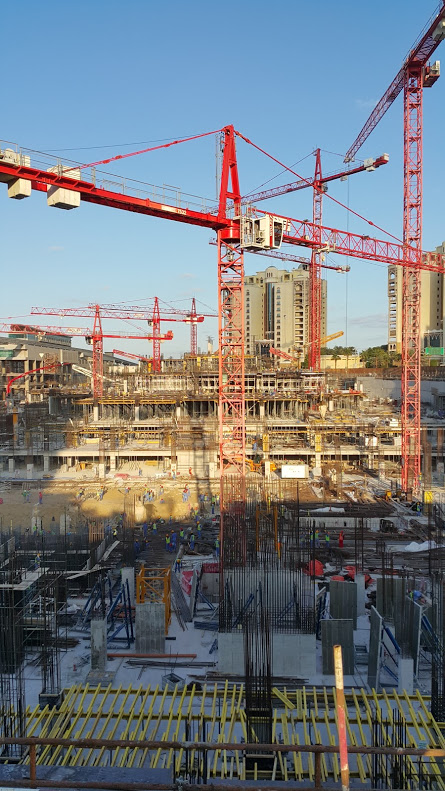 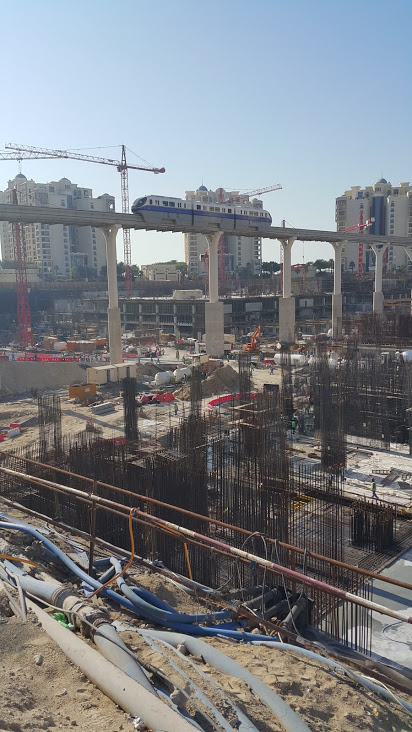 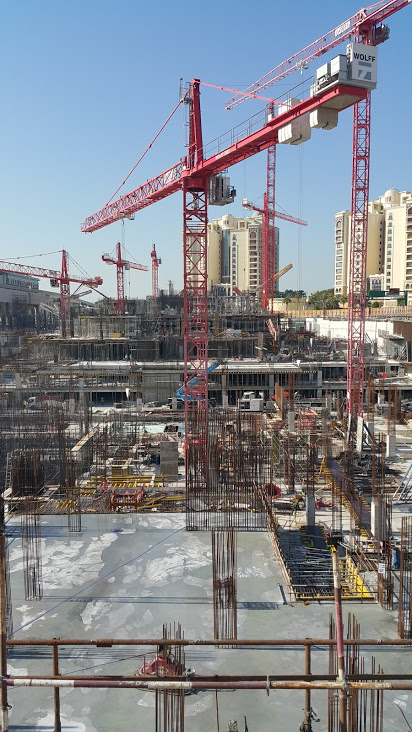 This theoretically is what it will end up looking like – although as we all know, never, ever believe a 3D rendering.

Orwell Huxley
A journalist and editor who has lived in Dubai for 20 years and on the Palm for the last 6. Having bought his own home on the island, he really feels it is home, loves it, and believes it could well become the best place on the planet.
You might also like
The Palm Insider
Nakheel Sets 28th November as Opening Day for Nakheel Mall
Palm Jumeirah Property Price Watch – Live Article
When is Someone Going to Tell Nakheel it is not Wanted?
Traffic Lights on the Palm – The Question is not if, but When Someone is Going to Die
Comments
Leave a response