Unofficial sources claim the Nakheel Mall will open on the 21st November. The mall has capacity for 300 stores, restaurants and leisure attractions, spread across five floors. It remains to be seen the percentage in use. 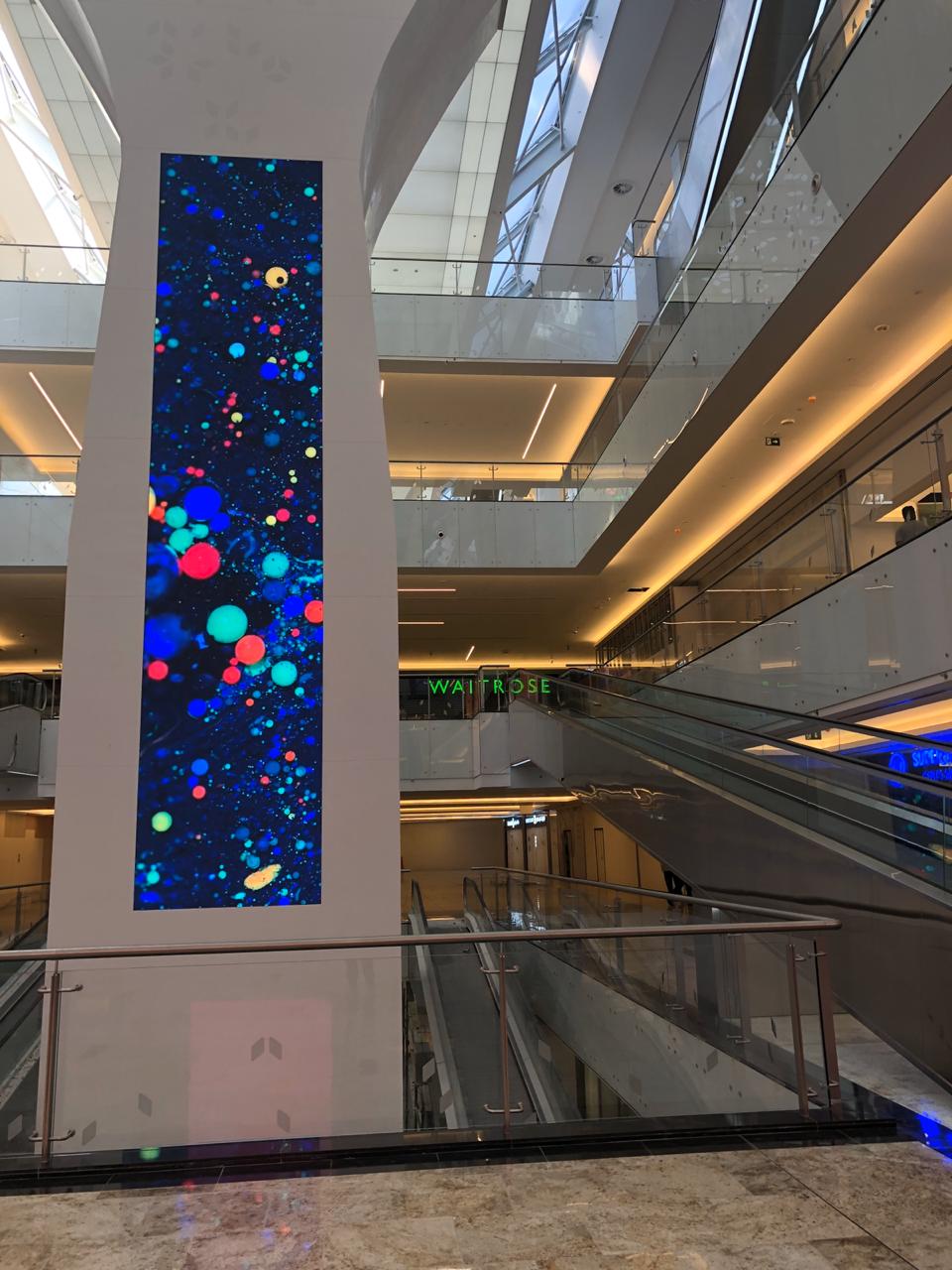 Dining outlets include Vapiano, Shake Shack, Freddy’s Frozen Custard & Steakburgers, and Din Tai Fung, while SushiSamba, is opening next door atop The Palm Tower some time in 2020. The Noodle House has also advertised its presence, while Pinkberry has appeared on Nakheel’s instagram page. On opening Nakheel claims there will be “a wealth of cafes throughout the mall and a causal dining district on the first floor”. On our amble we spotted a Starbucks that looked close to ready. 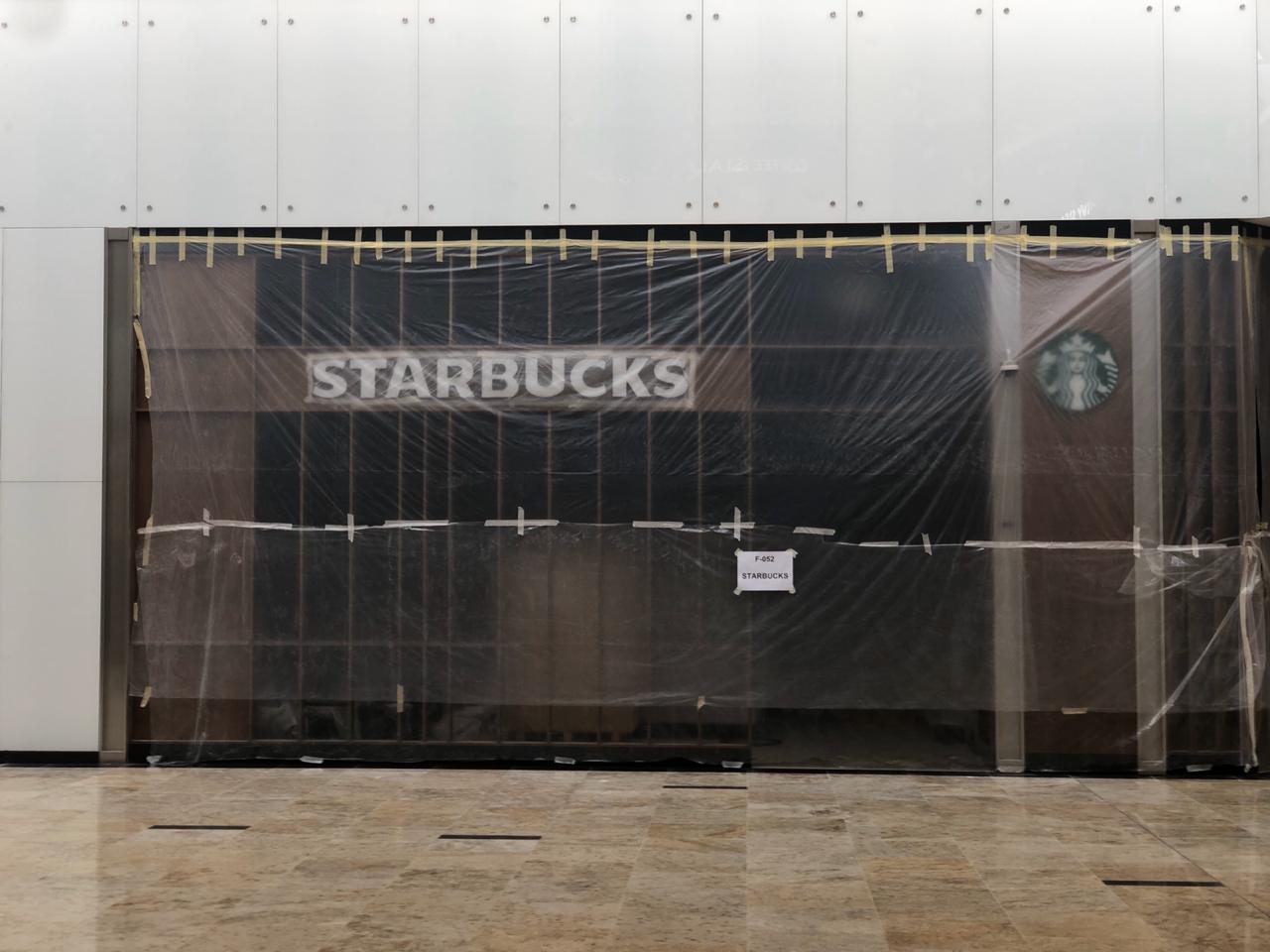 Two of the dining destinations include Depachika, a new food hall concept.

In addition to the retail outlets the Palm mall will include a 14-screen Vox Cinema complex, a Fabyland kids’ amusement centre,  trampoline park Trampo Extreme, a Fitness First gym, a Dubai London Clinic medical centre and banks and exchange houses, and tailors available at Nakheel Mall.

Orwell Huxley
A journalist and editor who has lived in Dubai for 20 years and on the Palm for the last 6. Having bought his own home on the island, he really feels it is home, loves it, and believes it could well become the best place on the planet.
You might also like
Nakheel MallPalm TowerThe News
Din Tai Fung Set for Nakheel Mall
Palm Jumeirah’s Nakheel Mall 50% Complete
Comments
Leave a response