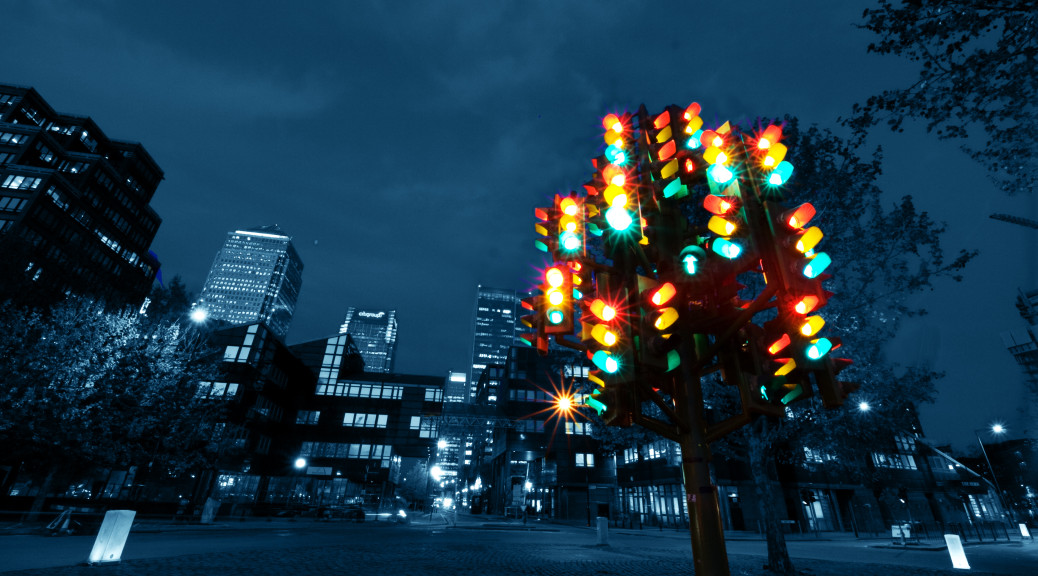 Traffic Lights on the Palm – The Question is not if, but When Someone is Going to Die

Since then nothing has changed. Residents continue to demand radars at crossings, claiming motorists regularly drive past red lights with scant regard for people waiting to cross the road. Police do not monitor the crossings, and no cameras have been set up to catch offenders.

At the time of the GulfNews.com/XPRESS report a Nakheel spokesperson told the newspaper: “Safety at our communities is paramount.

“We are aware of this challenge and are liaising with Dubai Police to rectify the situation.

“We encourage motorists to observe traffic laws at all times, for their own safety and for the safety of others.”

With almost nothing done since then, we at PJG wonder what the excuse will be from Nakheel or the police when there is a fatality – because it remains just a matter of time.

According to residents we spoke to the situation is getting worse – not better. Motorists are aware there are no cameras, and that there are no police patrols, and have begun to actively ignore red lights.

“Today I saw a motorists arguing with someone trying to cross the road on a green light. It is just crazy,” a Shoreline resident told us.

According to Dubai Police, a motorist not giving way at pedestrian crossings can be fined Dh500 and is liable to get six black points. The fine for jumping a red light is Dh800 and he/she will be liable to eight black points. In addition, the driver’s licence can be impounded for 15 days.

However, the truth is unless authorities install cameras and radars, motorists will continue to consciously flout rules – and a tragedy remains just around the corner. In fact, only one thing is certain, and that is when there is a fatal accident no one will be able to claim that they could not have seen it coming.

Orwell Huxley
A journalist and editor who has lived in Dubai for 20 years and on the Palm for the last 6. Having bought his own home on the island, he really feels it is home, loves it, and believes it could well become the best place on the planet.
You might also like
The Palm Insider
Nakheel Sets 28th November as Opening Day for Nakheel Mall
Palm Jumeirah Property Price Watch – Live Article
Holy Moley Batman, There’s a Giant Mall growing on the Palm
When is Someone Going to Tell Nakheel it is not Wanted?
Comments
Leave a response