Nakheel shows us the Money, No Danger of Running out of Funds as Profit Surges 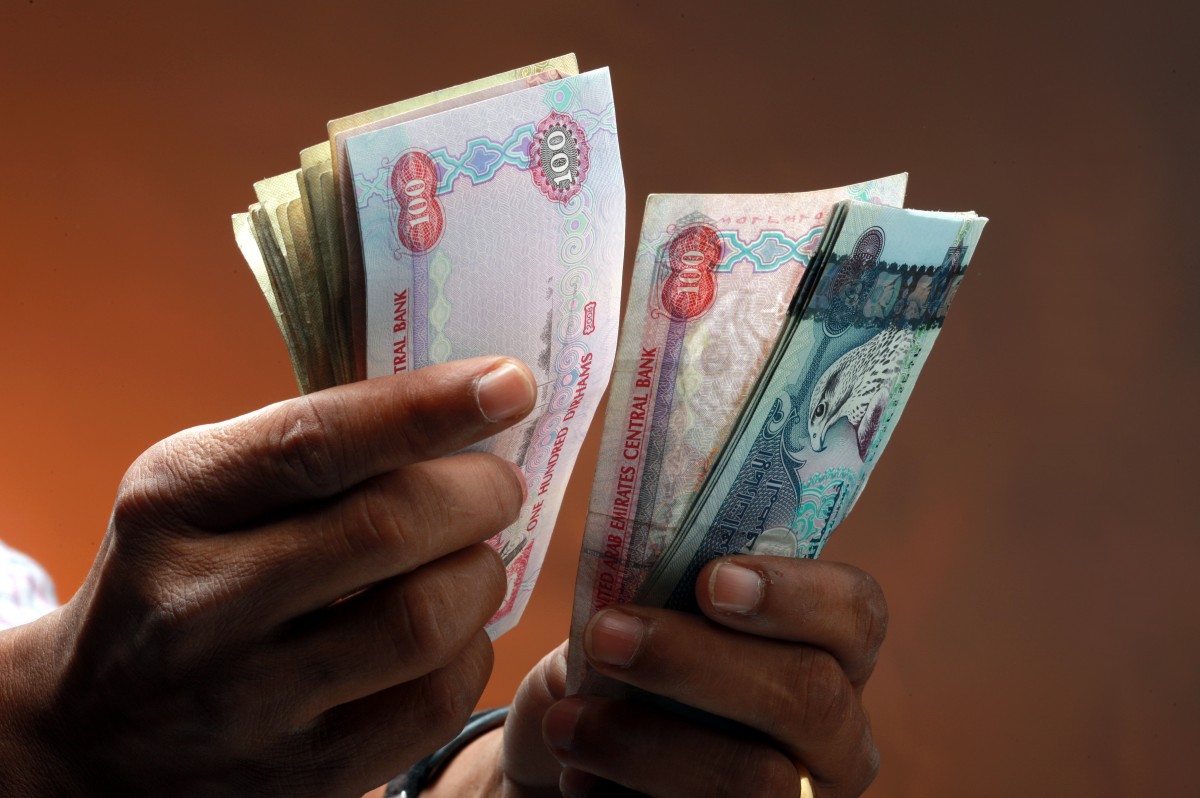 None of us want Nakheel to run out of money again, or at least leave the gaping open holes and half finished buildings as it gasps for cash flow. Fortunate, as for the moment at least we do not seem to be in danger of this – despite the reported sales slowdown across Dubai.

According to a release from the Palm Jumeirah master developer itself, net profits at Nakheel rose to Dh780 million in the three months to the end of September, up from Dh750m for the same period a year earlier. The increase was “mainly due to continued strong performance by Nakheel’s development business, with ongoing handovers of properties to customers”.

Nakheel also reported a Dh3.61 billion profit for the first nine months of 2015 – up 39 per cent on a year earlier.

Unlike Emaar, which is publicly listed, Nakheel does not provide any detailed breakdown of how its profit is achieved.

We do know that as of 2014 the company had debts of Dh4.4bn, down sharply from the peak of Dh12.3bn. The company paid back Dh7.9bn of bank debt four years ahead of time.

Nakheel’s trade creditor sukuk of Dh4.4bn is due to be paid in August next year.

Despite the slowdown in the market the company has vowed to keep on investing. The only real clue as to where it will do so lies in this statement from chairman, Ali Rashid Lootah: “Our strategy of continuing to create more cash-generating assets will further boost our business and financial results in the coming years,”  expanding its “retail, hospitality and residential leasing projects…” 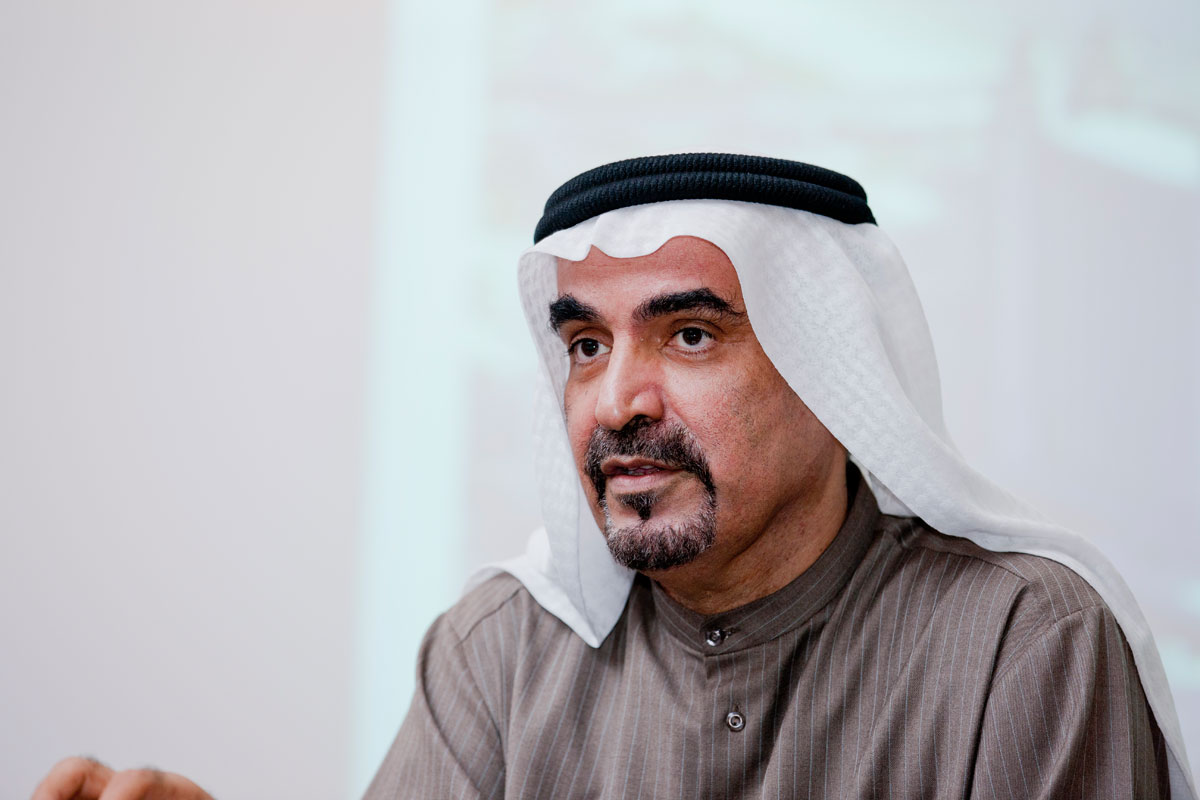 That is, less one off developments to hand over, and more malls and leasing of properties the company aims to retain ownership of.

Nakheel is presently developing retail projects on the Palm (Nakheel Mall, The Golden Mile, The Pointe), for the Deira Mall, for the Night Souk on Deira Islands, for Warsan Souk, Al Khail Avenue, The Circle Mall, Dragon City, and Ibn Battuta. It aims to be the largest retailer in the UAE.