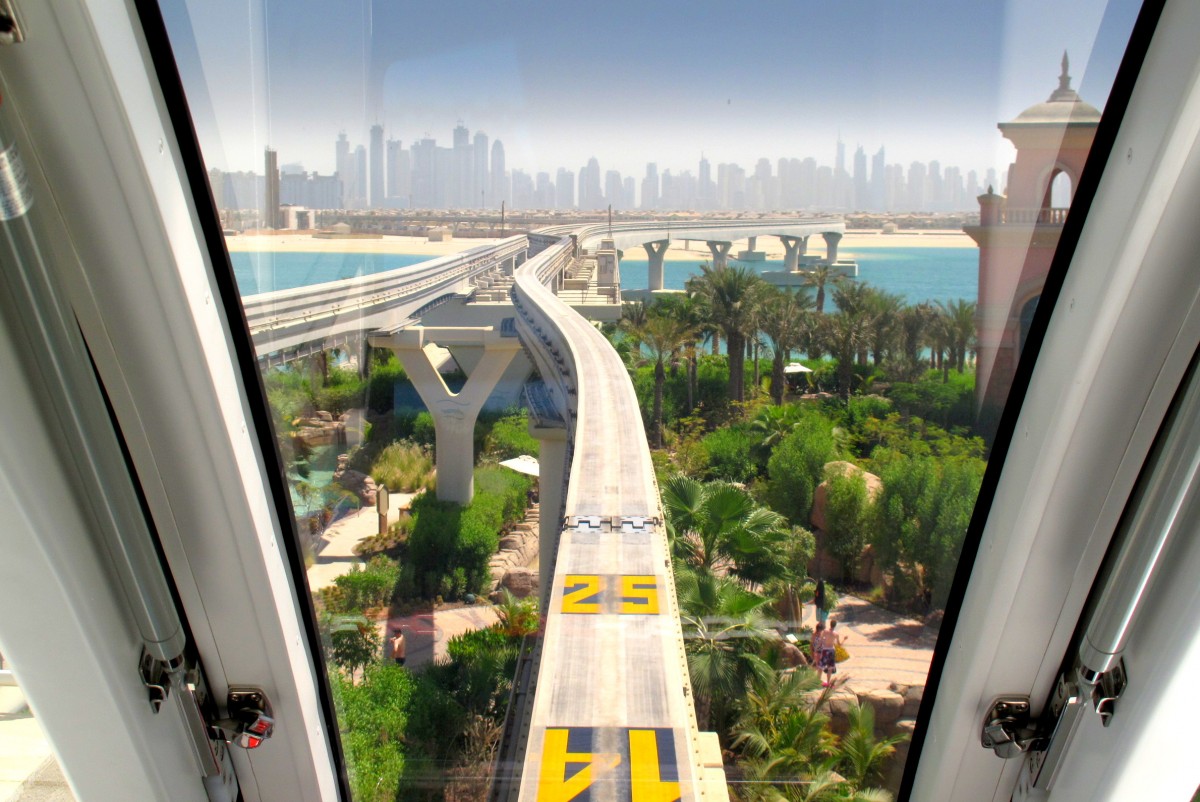 like
0 likes 161 views 0 comments
Posted In
The News, Transport
Tags
Contents
The News

New Monorail Station: Will Any One Take It?

Al Ittihad station which has lain dormant for almost a decade, has finally had the dust blown off and the wrappers removed.

The “new” stop provides access to residents at the Golden Mile and Shoreline Apartments, who until now so far have only seen the monorail scuttle past at speed.

The stop will primarily have been opened up to help the Golden Mile mall which could only be described as “quiet” with minimal foot fall, especially during the week. Passengers are more likely to get out at the stop, rather than get in.

“It is expensive and does not really go anywhere yet,” one resident told PJG. “I think Nakheel hopes people staying at the Atlantis may get out to go check out the park…”

According to the Nakheel statement, “The opening of Al Ittihad Park Station is a massive boost for the island’s investors, residents, visitors and retailers.

“More people than ever can now enjoy the growing number of facilities on Palm Jumeirah – without using a car to reach them.”

The Palm monorail spans along the trunk of The Palm and connects the island with Dubai mainland. It opened on 30th April 2009, mainly transporting passengers who visit the Atlantis hotel.

According to the property developer The Palm Monorail is “one of Palm Jumeirah’s biggest success stories”. It claims around a million people use the public transportation system every year.

For residents the monorail will make more sense once the Palm moves closer to completion – with the Pointe, which is meant to be operational at the end of the year. The Mall (due 2018) will have little bearing as most residents are already able to walk to it. Both the Nakheel Mall and The Pointe will have their own monorail stop.

Orwell Huxley
A journalist and editor who has lived in Dubai for 20 years and on the Palm for the last 6. Having bought his own home on the island, he really feels it is home, loves it, and believes it could well become the best place on the planet.
You might also like
The NewsTransport
Atlantis on the Palm? I’ll Buy It!
LUVYA, HATEYA: Festival Cements FIVE as Dubai’s 18-30 Destination
Palm Traffic Set for Shake Up
Trader Vics Coming to the Palm
Dua Lipa to Headline at the Pointe, Nov 15
Confirmed Shops in Palm Jumeirah’s Nakheel Mall
Making a Pointe: Reel’s Cinema within a Restaurant
Palm Jumeirah’s Nakheel Mall 50% Complete
Comments
Leave a response