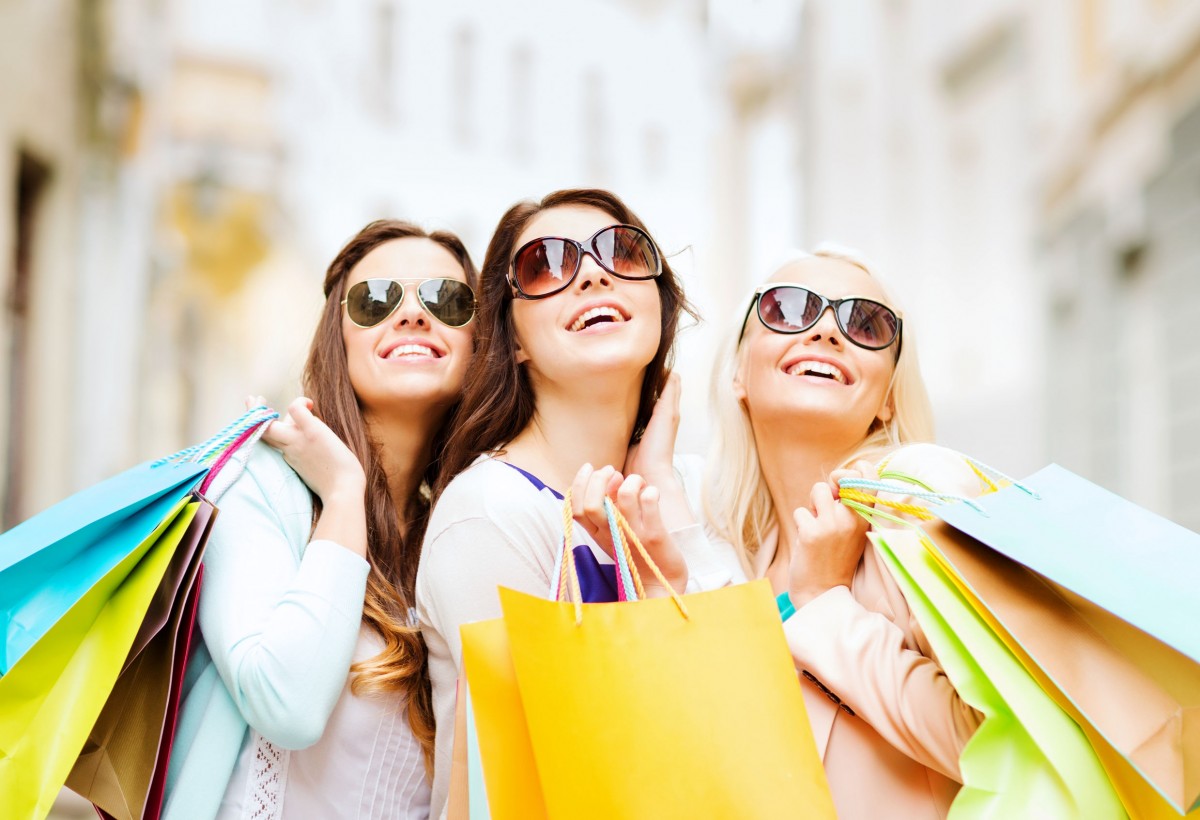 From desert to an abundance of retail riches, the Palm Jumeirah is set to become home to 2.1 million square feet of shops, bars and restaurants, as part of a plan to make the island "a waterfront dining experience that every tourist coming to Dubai will want to view.”
by Orwell HuxleyOctober 4, 2015

From desert to an abundance of retail riches, the Palm Jumeirah is set to become home to 2.1 million square feet of shops, bars and restaurants, as part of a plan to make the island “a waterfront dining experience that every tourist coming to Dubai will want to view.”

Nakheel is currently signing up tenants at Nakheel Mall, The Pointe and the Golden Mile. The developer is also adding food and beverage outlets at its Palm Views East and West projects while an 11-kilometre boardwalk around the island will also have retail concessions.

The developer is seeking to tap into the UAE’s most important past time. According to a survey of 1,000 UAE residents conducted by YouGov, two fifths of respondents (41%) said the frequency of their visits to malls had increased in the last two years.

Currently 42% of residents reported going to the mall 1-2 times a week, with 13% visiting 2-5 times a week and 7% saying they go more than five times a week.

Most UAE residents (54%) spend between AED100-500 per mall visit, with shopping for clothes and goods (43%) cited as the main attraction.

Spending time with family (11%) and eating and dining out (10%) were the next biggest draws for UAE mall visitors.

According to the developer, The Nakheel Mall, under construction on the trunk of the island is currently about 55 per cent leased with Waitrose and Vox Cinemas among the anchor, launch tenants.

Leasing is further ahead on the Golden Mile with Spinneys, Cafe Nero, Nandos, and Tim Hortons – amongst others – are already up and running as part of a phased opening that will eventually see over 70 shops a restaurants running along Al Ittihad Park.

Other tenants, yet to open, include Fitness First (scheduled for the end of October), Shakespeare and Co and Wagamama.