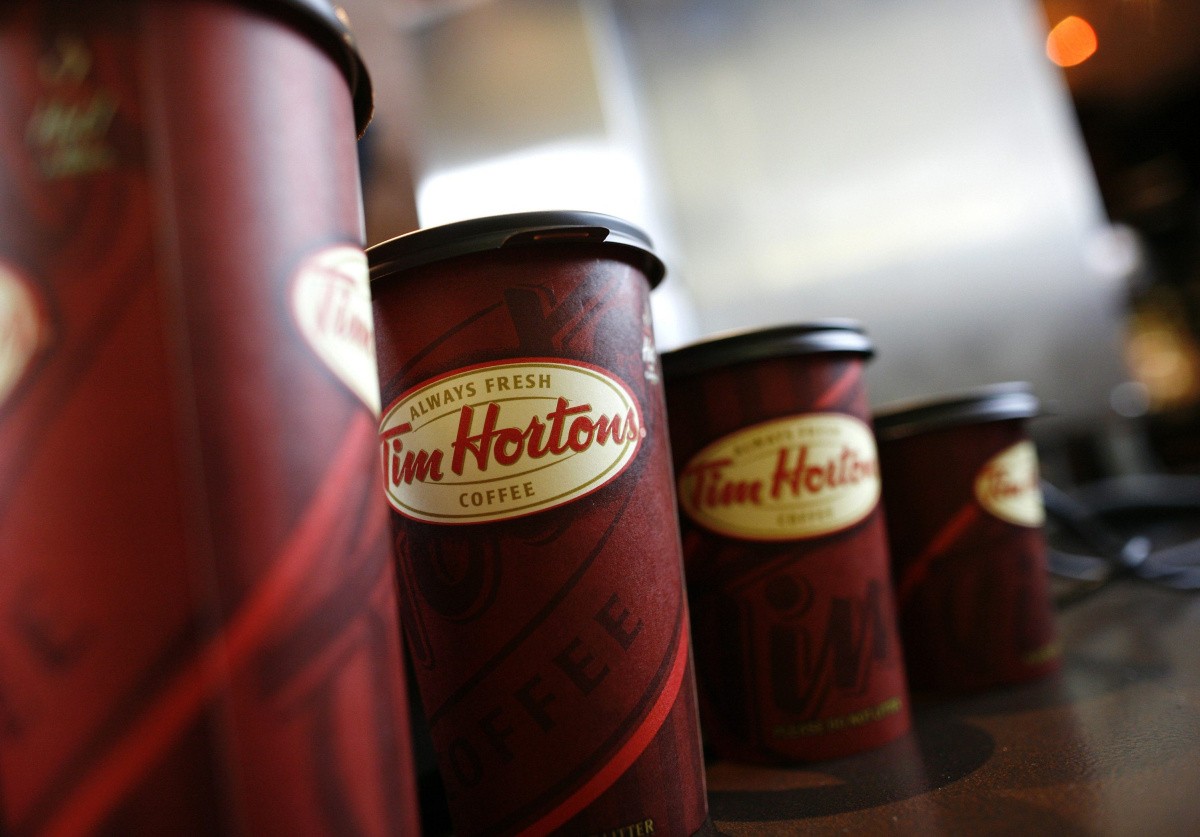 So now it is official, the Golden Mile Galleria – Nakheel’s new retail and dining destination on Dubai’s Palm Jumeirah, has officially opened “bringing dozens of new shops, cafés and restaurants to the island”.

The 400,000 sq ft complex was declared open and operational by Nakheel Chairman Ali Rashid Lootah at a ceremony to mark the latest milestone in the company’s retail expansion.

“The Golden Mile Galleria’s diverse range of shops and dining outlets will serve thousands of residents on Palm Jumeirah and provide a new destination for the wider Dubai community,” said Mr Lootah.

“Today’s opening represents a major milestone in our ongoing retail expansion, and highlights our commitment to adding more and more attractions, facilities and services to this world-famous island.”

There will also be a Fitness First Platinum Club, medical centre and two nurseries.

With 1,600 underground parking spaces, Golden Mile Galleria is one of 10 new large-scale projects in Nakheel’s growing retail portfolio, and one a range of new Nakheel retail, entertainment and hospitality projects at Palm Jumeirah.

Others include The Pointe, Nakheel Mall, The Palm Tower, Palm Gateway, Palm Promenade and The Boardwalk, which, between them, will offer hundreds of new retail, dining and leisure facilities. A number of Nakheel residential projects on the island, including Azure Residences and Palm Views East and West, also feature retail and dining outlets.

Nakheel’s is hoping its retail portfolio will become the biggest in the UAE, with 10 new large-scale developments and a growing collection of community retail centres on the way. The company has more than 11.5 million square feet of leasable retail space in the pipeline, adding to the 3.4 million already in operation at its Dragon Mart and Ibn Battuta Mall developments.

The gamble it is taking is that the retail sector remains strong, and there is not oversupply – a bet that will need considerably growth in the UAE as a whole given it is not alone in announcing retail sector expansion. Just last week Emaar announced further malls in Dubai South, the “new”, new Dubai located around Al Maktoum International. Nakheel is fortunate to be the only player on Palm Jumeirah however.

Orwell Huxley
A journalist and editor who has lived in Dubai for 20 years and on the Palm for the last 6. Having bought his own home on the island, he really feels it is home, loves it, and believes it could well become the best place on the planet.
You might also like
DevelopmentsThe News
Making a Pointe: Reel’s Cinema within a Restaurant
Palm Jumeirah’s Nakheel Mall 50% Complete
Aloft to open on the Palm, first in Mideast
AED1.4 billion ‘Gateway’ to the Palm Jumeirah
Alef Residences: Where Apartment Prices Start at 12 million AED – And Rise Sharply
The $1.4bn Atlantis Mark 2 – Where Every Residence is Different
Comments
Leave a response