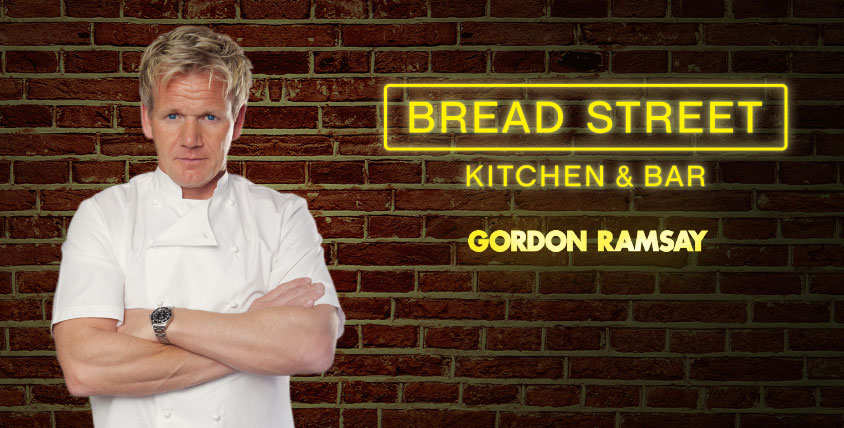 Gordon Ramsey’s Dubai return is to take place on the Palm at the Atlantis Hotel in “a little bit of East-end London”, Break Street Kitchen,  a new restaurant that will open on Nov 1.

The restaurateur,  who began life as a humble commis chef in Oxfordshire before creating a multimillion-pound global empire was one of the first celebrity chefs to have made it to Dubai with Verre at Hilton Dubai Creek, which opened in 2001. It was the British cook’s first overseas venture.

“I had a great time in Dubai in the early days,” he says. “We were stuck out at the creek but, back then, everyone thought that was quite a cool area.” Ramsay did not renew when the 10-year lease was up in 2011 – in the midst of the globe’s financial crisis.

Dubai, and Ramsey both instead moved on. However, no doubt encouraged by the throng of restaurateurs that have made Dubai a (tax free) base since his departure Ramsey felt he “needed to come back with something new, fresh, vibrant.”

“I need[ed] to reinvent the wheel. I also need[ed] to come back with something a little bit more upbeat because Dubai has moved on.

“Bread Street Kitchen is a little bit of East-end London coming to Dubai. I think the buzz and the electricity in terms of the vibe coming out of the restaurant will be second to none.”

Oddly none of the interviews featuring Ramsey have mentioned the fact that this restaurant is not an original but has been opened already, and in Dubai’s great rival – Singapore.

We guess that sort of ruins the narrative a little. 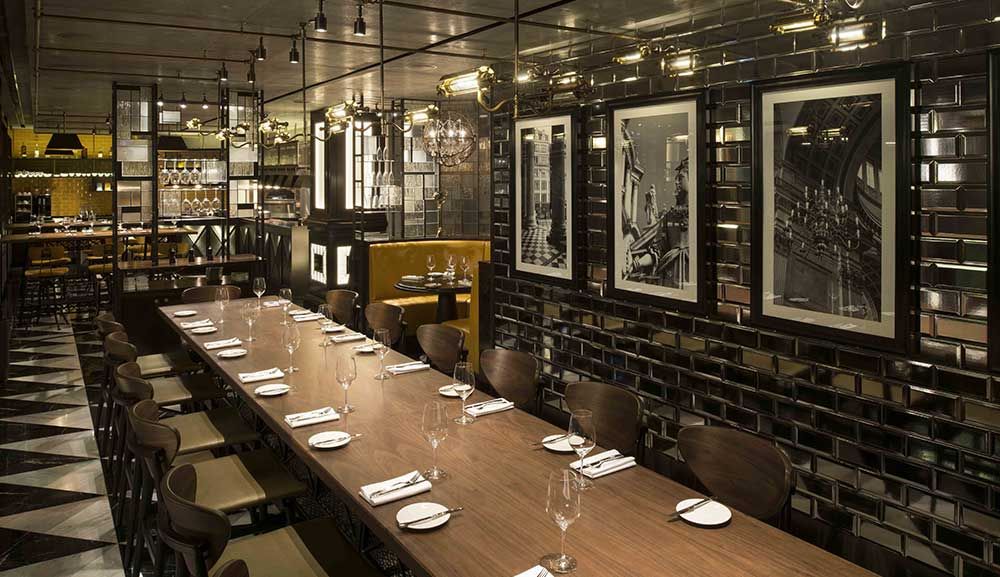 Similarly to its sister restaurant in Singapore, guests will find an English pea soup with curried lobster; Scottish salmon with avocado and watercress; roasted local fish with an artichoke salad; slow-braised short ribs; and starters including tamarind-spiked chicken wings with spring onion and coriander.

“The flavour profile should be something you’ll be able to identify immediately,” he says. “That’s something we pride ourselves on. It’s going to be unfussy food but it’s going to be unique. We’ll put a strong emphasis on the ingredients but, as always, it depends on what you do to them. It will definitely have a Gordon Ramsay stamp. No doubt.” 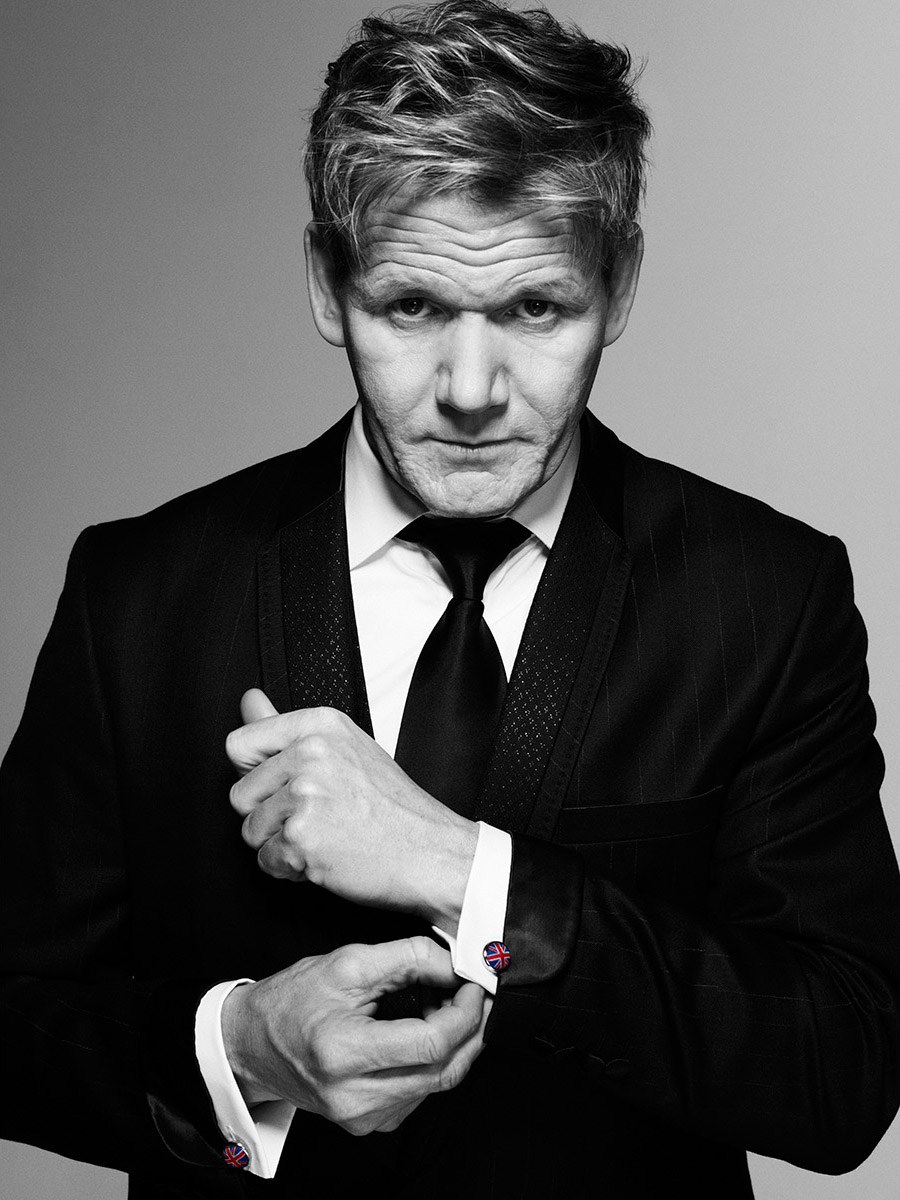 The new venture is unlikely to be Ramsey’s last. “I have got my eye set on potentially the fall of 2016 with a Restaurant Gordon Ramsay with a little bit more of a fine-dining aspect,” he told The National.

For Ramsey that should not be hard: his eponymously titled restaurant in London has held three Michelin stars since 2001.

Note: there are rumours of a Ramsey restaurant in Atlantis mark 2 – more information here.