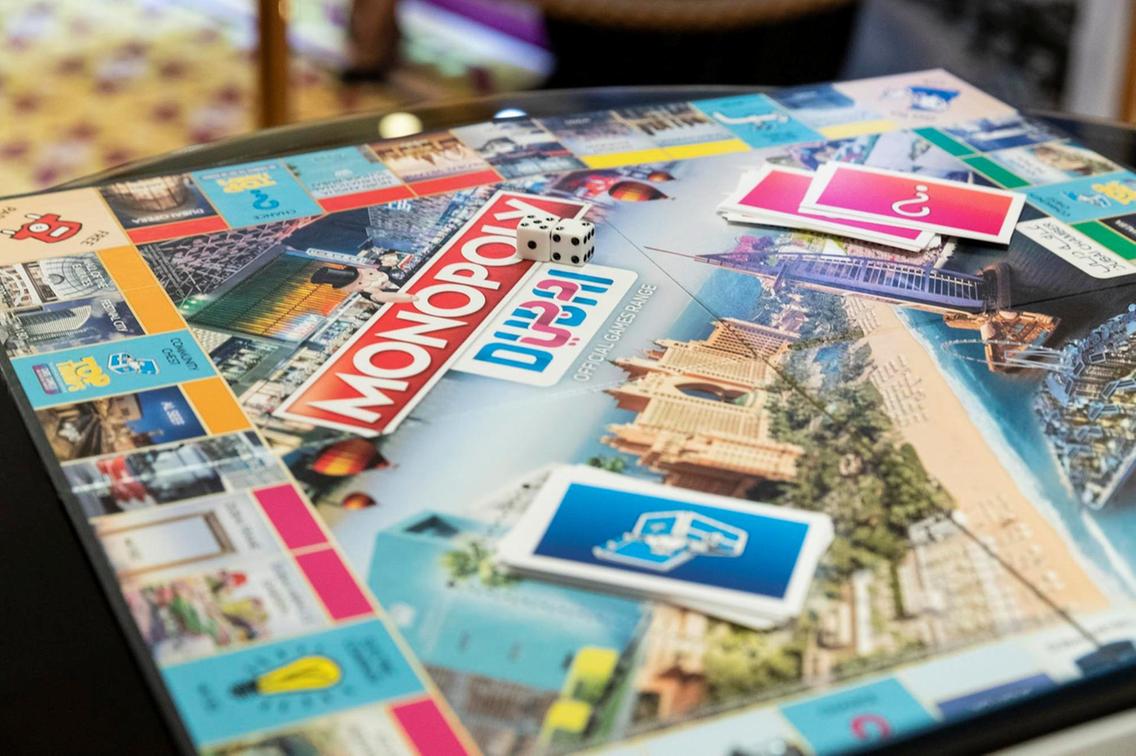 Atlantis on Palm Jumeirah is the centre piece of the all new Dubai Monopoly board – even if it is the Burj Al Arab, in terms of Monopoly money, that gets the top spot . It will set you back $400 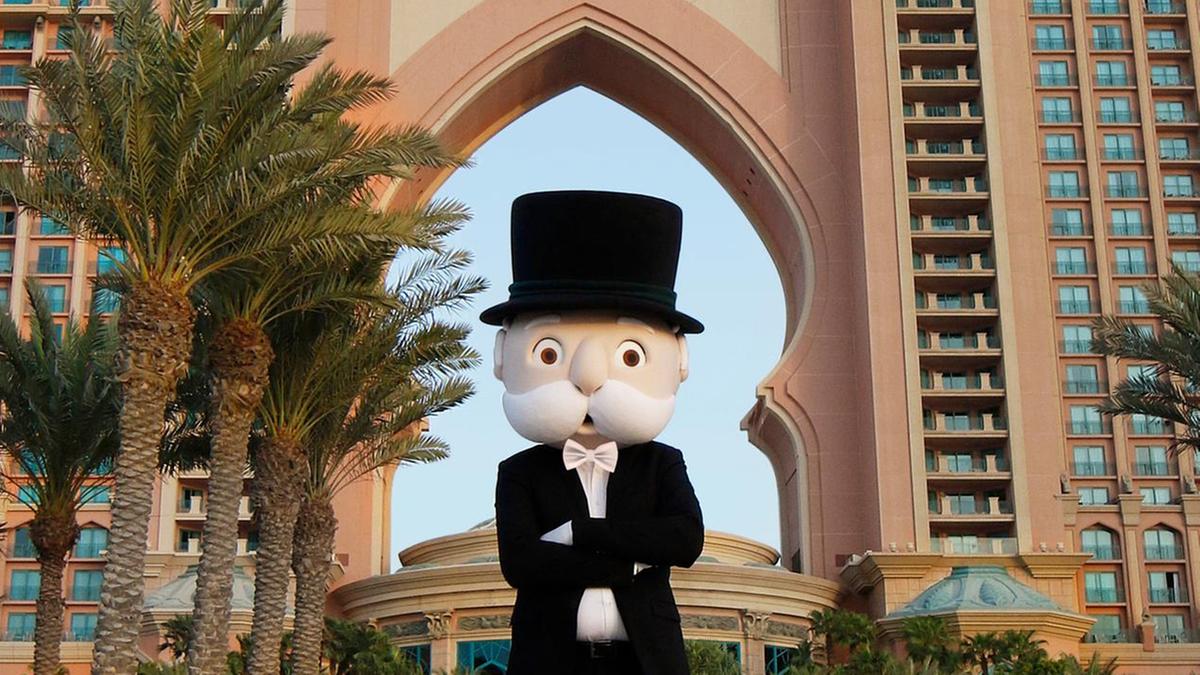 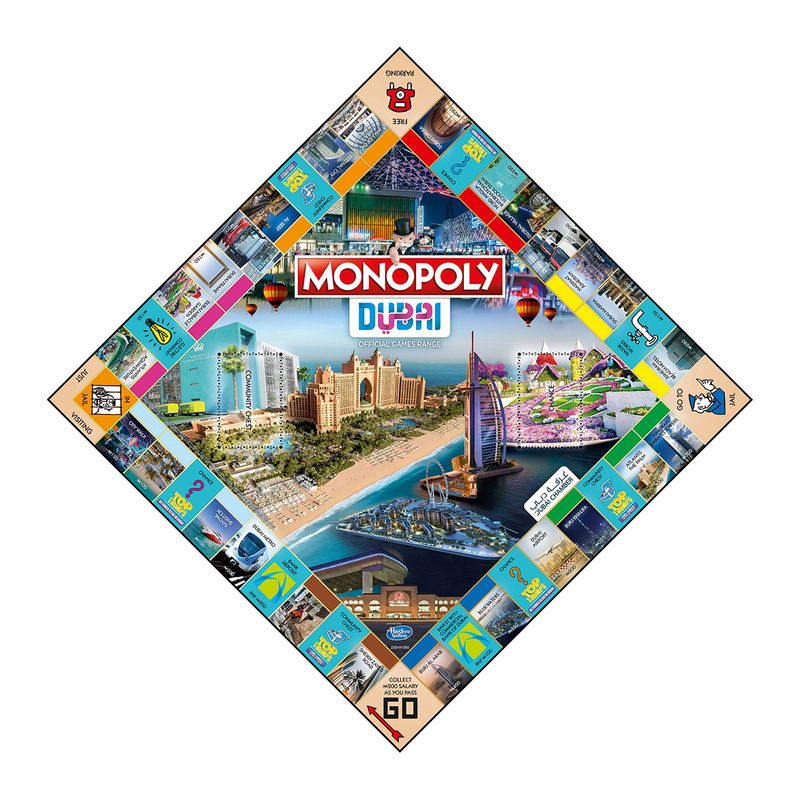 Monopoly is a board game whose players buy and sell properties, develop them with houses and hotels, and collect rent from opponents until they go bankrupt – was developed by the Parker Brothers in 1935.

Today it boasts dozens of customised editions, from TV shows such as Game of Thrones to musical icons such as The Beatles. There are more than 100 city editions, including Durban (South Africa), Dublin (Ireland), Leon (France), Krakow (Poland) and Sydney and Melbourne (Australia).

The game is available across leading toy retailers and starts from 199 AED.

Orwell Huxley
A journalist and editor who has lived in Dubai for 20 years and on the Palm for the last 6. Having bought his own home on the island, he really feels it is home, loves it, and believes it could well become the best place on the planet.
You might also like
AtlantisThe News
Gordon Ramsey Parachutes in for Bread Street Kitchen Action
Editor
A-
REVIEW
Nobu, Atlantis, Palm Jumeirah – A Masterclass in Consistency
Editor
B-
User
B
REVIEW
Bread Street Kitchen – Over Priced, Over Hyped and Over Here
Comments
Leave a response